a couple of images from Eastern Sierra, late September 2012….. 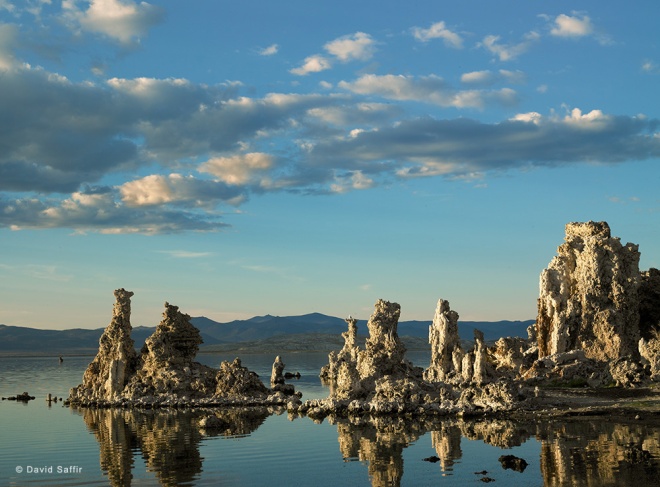 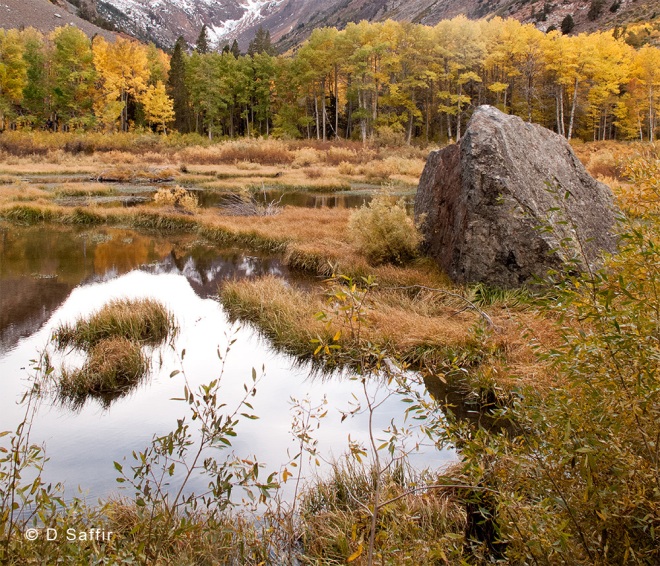 ‎”We must remember that a photograph can hold just as much as we put into it, and no one has ever approached the full possibilities of the medium” – Ansel Adams

Check out our new workshop in the Palouse here!

An article with content regarding my fine art printmaking business and related info just published in Big Picture magazine. The image you see here is mine – it’s the cover shot. The link takes you to an online version of the publication – go to page 16 for the full story. http://issuu.com/the_big_picture/docs/1202bpic?mode=window&viewMode=doublePage

National Geographic has published an article about Ansel Adams in its October issue – but it’s not like any article in this genre that you’ve ever seen. It includes a portfolio by renowned photographer Peter Essick, paying tribute to the man who inspired generations, and thousands of photographers.

“On his first trip to the Sierra Nevada, in June of 1916, Ansel Adams went armed with a camera—a Kodak No. 1 Brownie—and started shooting. “I expect to be broke if I keep up the rate I am taking pictures,” the budding 14-year-old photographer wrote to his Aunt Mary in San Francisco that summer. “I have taken 30 already.”

He kept shooting for almost seven decades, until his death at age 82 in 1984, by which time he had become a world-famous photographer and a powerful voice for wilderness. Although he traveled far and wide, he returned again and again to the Sierra—”a noble gesture of the earth,” in his phrase—for the adventure, artistic inspiration, friendship, and solace he found among its jagged granite peaks, snow-swept passes, and brooding skies. His uncompromising portrayal of these subjects still draws pilgrims to the wilderness that bears his name, deep in the heart of the High Sierra, in hopes of seeing what Ansel Adams saw there.” 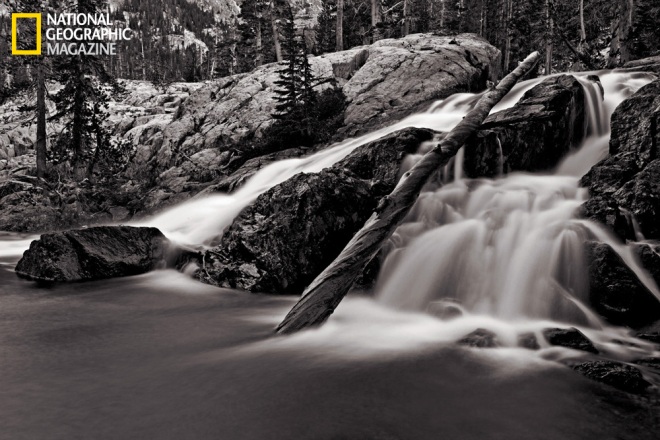 All images and excerpt above are courtesy of National Geographic. A link to the web article is provided below.